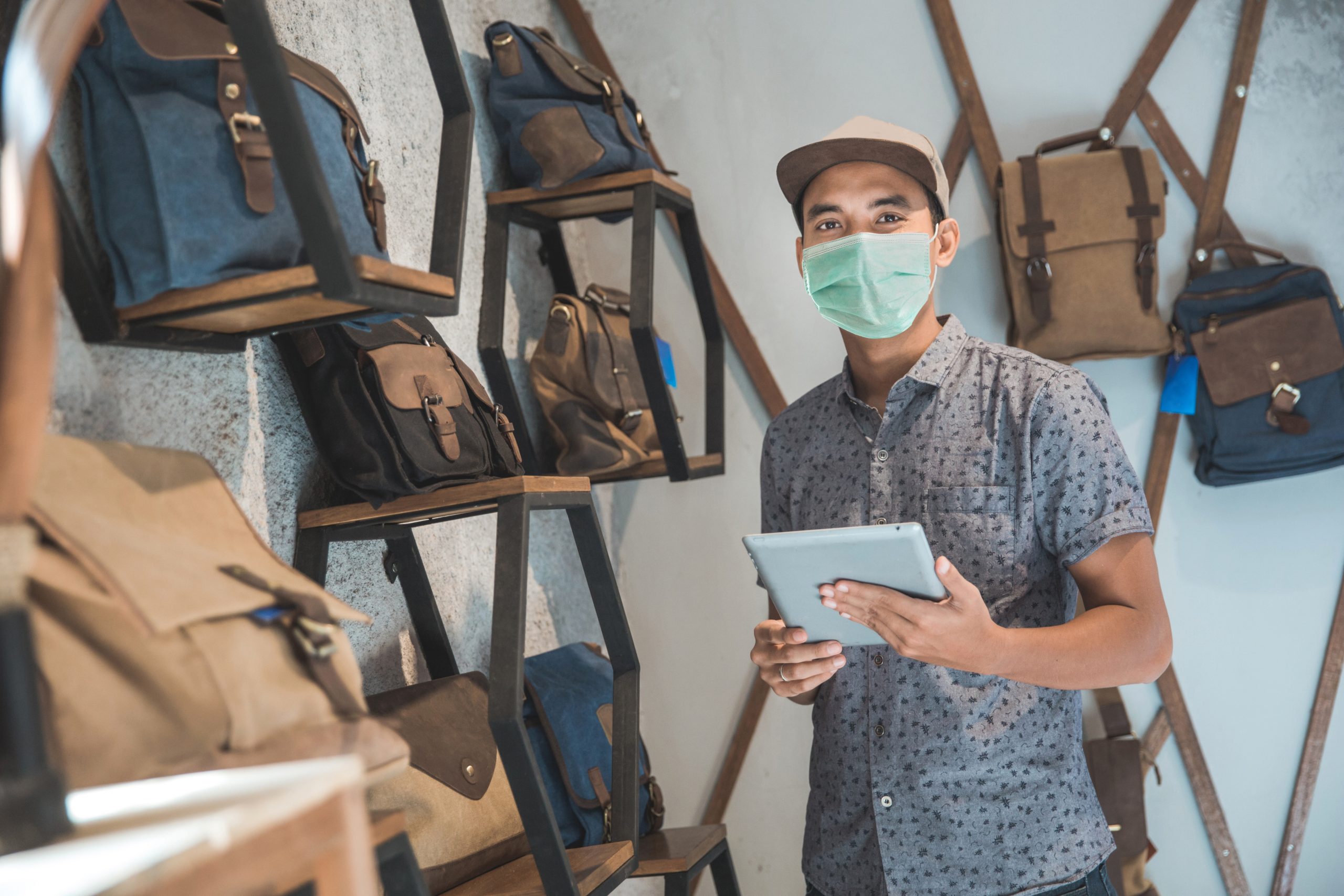 Federal COVID-19 grants and loans are still available but slow to be disbursed for small businesses across the U.S.

Switching gears to meet demand during the health crisis would have been nearly impossible without the help of several emergency loans and grants that helped pay the rent and employees.

But even as life slowly returns to normal, merchants say they’re far from out of the woods and still need help. Many small-business owners are struggling with keeping a venture they’ve had to reinvent afloat.

Merchants are hoping for relief through a recently expanded emergency COVID-19 program run by the U.S. Small Business Administration. Low-interest loans and small grants are available now to more businesses than ever through the Economic Injury Disaster Loan, or EIDL program, SBA officials say.

But because of processing backlogs, efforts to prevent fraud, and a general lack of awareness about the program, funds have been slow to trickle down to businesses when they say they need it most.

The portal where merchants checks on the progress of their loans have shown an “in-process” status for months. Merchants are counting on the program to help sustain.

The program is designed to help small businesses meet obligations and expenses that could have been met if not for the health crisis.
In early April, low-interest loans of up to $500,000 became available based on economic injury, an increase from last year’s cap of $150,000.

Two grants now are available through the program as well, one for $10,000 and one for $5,000. The smaller grants, first offered in late April, are earmarked for businesses with fewer than 10 employees in low-income communities that lost more than 50% of revenue during an eight-week period after the start of the pandemic compared with a year earlier.

To be considered for either or both grants, a business must apply for a loan. Businesses can be awarded grants even if they are denied a loan or decide not to accept it.