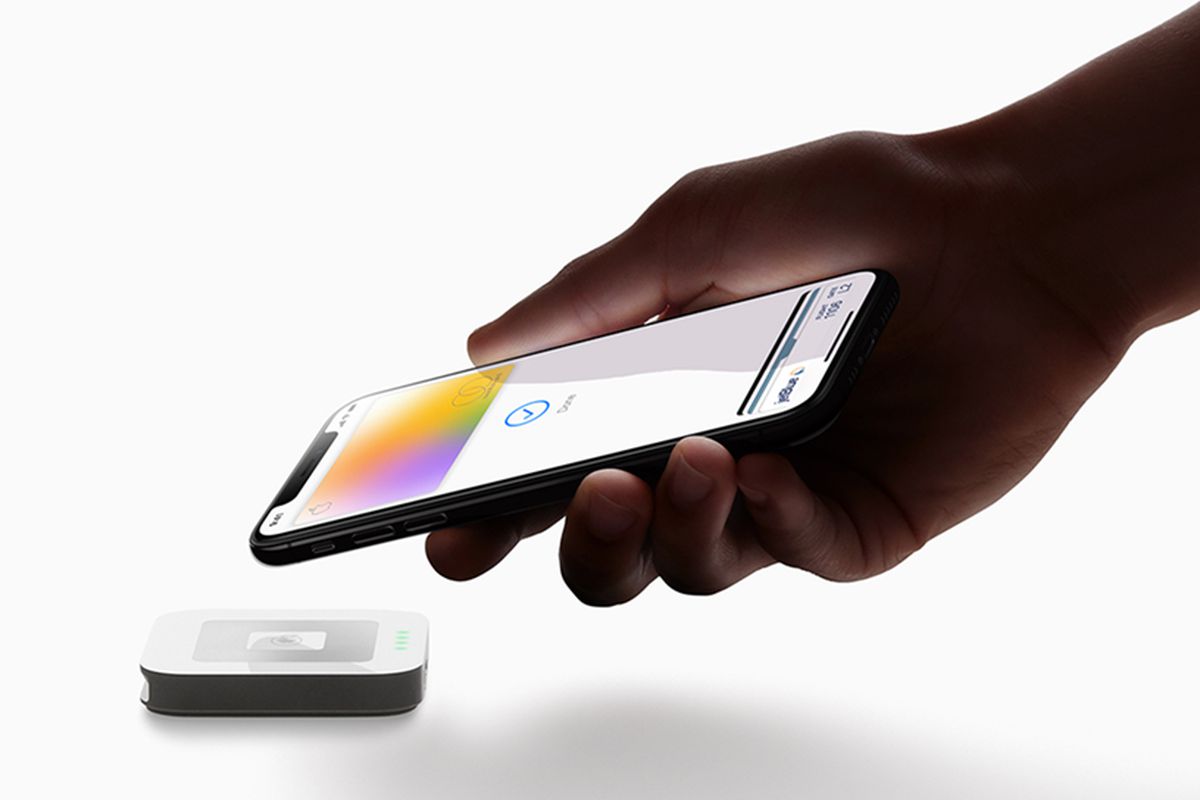 Are You Ready To Accept The New Apple Card?

Apple is introducing what they call a new kind of credit card. Apple is focused on simplicity transparency and privacy with this new card. The Apple card will also be linked to the popular mobile payment Apple Pay. Apple Pay currently allows users to send funds between each other and make secure NFC and online transactions.

Why This Card Will Become Popular

Apple is set to eliminate late fees and encourage users to pay less interest than traditional cards. The card also allows Apple Pay to be used with your phone or through the new physical card.

Users will also be able to sign up and start using the Apple Card right away with Apple Pay. The Apple Card will also be in the Wallet App, which they can access on their iPhone. Apple is also creating a reward program that allows users to earn daily cash. Many customers still complain about the level of support banks usually offer, so Apple is making it simple if you have a question? Just send a text. It’s that easy.

Customers Will Know Much More About Their Spending Patterns

If a customer does not recognize a charge, Apple will allow users to tap to pinpoint on the Maps App to view the location of that transaction. Every purchase will also be categorized and colored to understand spending visually. For example, if a user sees lots of orange? That’s food and drinks. Pink? That’s Entertainment. Apple wants to help users build a healthier financial life using the Apple Card.

Yes, Apple still wants users to make a statement, so they have designed the Apple card out of titanium. The Apple Card also features an entirely sleek design that eliminates the traditional credit card numbers. The card will only display the user’s name and an EMV chip. This change allows Apple to offer a more secure payment option as thieves won’t have access to the account number.

This is the perfect time for merchants to upgrade to an EMV and NFC terminal like the Poynt Smart. Apple is entirely ready to take on the banks and promote smart consumer spending. Your business can take advantage of accepting the new Apple Card and gain more sales and customers.

For More information on the Apple card and its availability visit

Hi, just wanted to mention, I loved this blog
post. It was practical. Keep on posting!