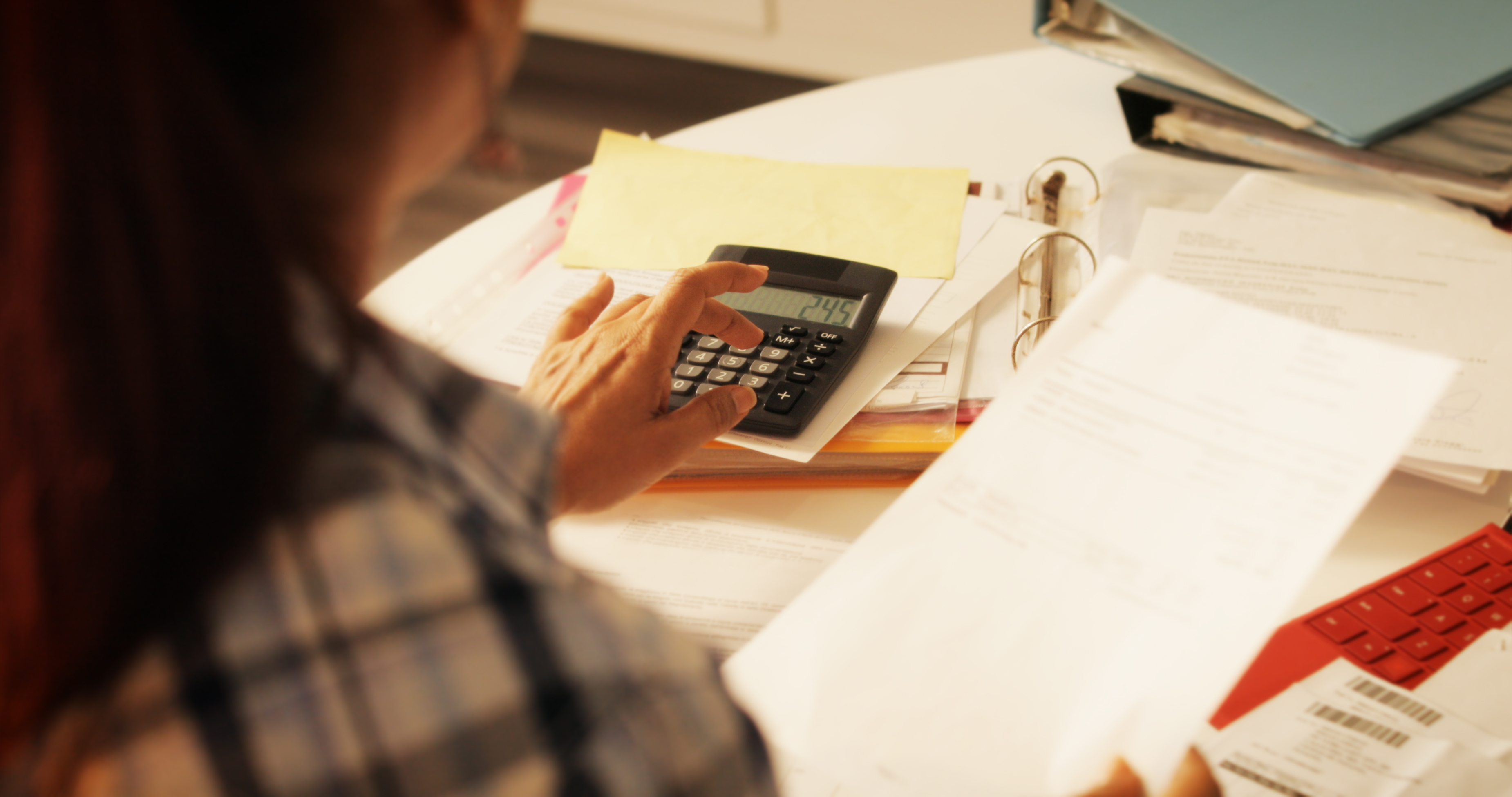 According to the United States Department of Labor, 46.8% percent of the U.S. workforce in 2015 were women. Whether you are single, married, divorced, widowed, or with or without dependents, there is an array of tax credits, deductions, and significant ramifications to keep in mind that could ultimately affect your tax outcome.

In this comprehensive guide, we will look at what type of filing decisions women should make depending on four possible life situations. Here are some tips and benefits women can use when filing taxes

Betterpay is not tax advisors, but if you are looking for a tax advisor, then you should consider your current filing status.

Yes, you can deduct the cost of searching for that new job. If you’re itemizing your deductions instead of taking the standard deduction, you can deduct your job search costs, including resume reviews, photocopying, travel, phone calls, and much more.

Most things you buy for work are Tax deductible

If you use your mobile phone or laptop for calls and emails, you can deduct a set percentage of the cost of those devices. You can also deduct anything you’re obligated to buy for work. This includes the cost of having a home office and all your office supplies and equipment such as the printer, fax, desk ect. Just remember, a personal home office deduction requires that the office is in its own room and is used solely for business. However, you can deduct your office supplies and equipment even if you don’t have a home office that qualifies for the home office deduction.

Even if you work for another company,  you can deduct the costs of driving to and from the office for errands and meetings. If you’re a filing single and you are a small business owner, keep track of your mileage anytime you leave your office for any business-related matter. You can also deduct the cost of travel at the standard mileage rate (53.5 cents in 2017) or the actual costs of using your car for business travel, including gas, oil changes, and other regular maintenance.

Keep records of your beginning and finishing mileage, the date traveled, and what you were doing. For the standard mileage deduction, multiply the total number of miles you drove. If you want to deduct the actual cost, use the mileage to determine what percentage of the time you used your car for business. Then you can claim the same percentage of costs for travel-related expenses.

For single moms raising children, don’t forget to use the head-of-household filing status, which will result in lower taxes than if you file as single. Qualifying will get you $4,050 per child exemption.

When should you file jointly

Heather Locus, (Principal and Wealth Manager at Balasa Dinvero Foltz, a wealth management firm in Itasca) said that married couples pay less if they file jointly. If there is a low and high wage earner, then the couple can reduce the tax bracket by combining their incomes.

When should you file separately

Couples who file themselves jointly, both are individually and together are liable for the entire tax liability on the tax return. So, couples may prefer to drop tax breaks in some cases even if it means that their finances won’t be tangled.

There could be a reason that a married couple might file separately if one of the partners shows some concerns about what the other partner is going to report to the IRS said Locus.

“If you’re the wife, and the husband is not reporting taxable income, and you file a joint return with him, then you’re liable to the IRS.”

There are also some circumstances in which filing individually might lower the tax bills. For instance, if one of the partners has low income and have enormous medical bills. Then this can work in their favor to file independently to claim these expenses as itemized deductions. It is because the couple’s merged income could make it difficult to declare medical expenses.

If one of the partners has great student debt, they may file separately, said Gina Noy, CPAⓇ, of New York accounting firm Noy Tax. If the student had an income-based repayment plan before getting married then filing jointly may disrupt the plan and tax could increase because their income would now consider jointly. So, by filing jointly, they could get a larger refund but for the student loan holder filing, separately would be best to avoid the situation of increase in monthly payment.

Locus works with many widowed and divorced women. She said that their spirit would rise, after doing taxes for a few years.

Locus said “Usually for that first couple of years, if they weren’t involved in the finances [in their marriage], It’s overwhelming,” “Their personal lives are going through a transition, and it’s just scary. But after doing it for two or three years, it’s amazing to see their confidence grow and to see how good they feel when they never thought it was possible.”

Locus said that when it comes to divorce and taxes, filing status for any given year depends on the marital status on that year of 31 December. For example, if you got a divorce in January 2018, but you were married on 31 December 2015, then you must file as married then you have to file married on your 2015 tax returns. But if you got divorced at any point in 2015, you would be considered as a divorced for the entire year, and you have to file Head of Household or Single.

The Ramifications of Alimony, Custody, and Remarriage.

Throughout the negotiations of a divorce, one should not only discuss the amount of spousal support or maintenance which is known as alimony, but the tax consequences should also be discussed at that time.

For beginners, if your spouse makes deductible alimony payments which mean that you as a recipient must report the maintenance as your income. This can make your tax brackets high. (Note: This is the opposite in case of child support, which neither deductible nor taxable)

Another thing you should keep it in your mind: If you want to avoid a giant tax bill in case of receiving maintenance after filing then you can either increase your withholdings if you have a job that holds taxes or you can make estimated tax payments quarterly to the IRS to compensate the maintenance payments. But in case you are the one who is paying maintenance then those payments are deductible from your income. And, keep it mind alimony stops if the receiving partner remarries.

If you have a kid then which parent is going to take the dependent exemption is also determined during divorce negotiations. Qualifying will get you the exemption which is $4,050 per child off your taxable income. This also enables you to file as a Head of Household as opposed to Single and being the head of household will put you in low-income brackets so that these child exemptions will give you best possible tax outcomes, said Locus.

If there is no agreement, then the exemption will get by the custodial parent, but this exemption can also be shared between your former spouses. However, only one parent can claim exemption on any given tax year. For example, some couples decide that one parent will get an exemption for even years and the other will get odd year’s exemption, said Locus.

The rules of filing as divorced are different than filing after losing a spouse. The year a woman’s spouse dies, she can file jointly. This filing status will put her in the more tax beneficial status.

The supplanting two years, she may be able to use the Qualifying Widow filing status if she has not remarried and has a dependent son or daughter. This case is similar to the married mutual filing status and results in lower tax bills then she would pay if filing as Single.

A woman can also file jointly for the year her spouse died if she does not have any Qualifying dependent. But this year would be the last year of filing jointly with her late spouse.

These examples are offered by Locus.